STACCATO was the ﬁrst to develop the 2011 platform, and its unique design has won over today’s competitive shooting world. The 2011 gives the shooter more ﬂexibility to customize the gun to their particular needs both on and oﬀ of the range. Wrap that around an already time honored 1911 platform and it makes for some serious performance attributes. This level of gun gives you the ability to be a more proﬁcient shooter whether slamming targets, or defending your livelihood…

Developed to be a high capacity 1911. Demanded by high-speed competitive shooters in the early 90’s it has been improved upon by STACCATO over three dozen times. The glass filled polymer and modular grip absorbs recoil and is extremely lightweight. Since the grips are injection molded with steel inserts they are much stronger and thinner than all-steel grips. Both a 2011 and a standard width 1911 are 1.30” wide and both have a 17 degree grip angle. In total, the grip diameter of the 2011 is only about 0.25” larger than a traditional 1911. 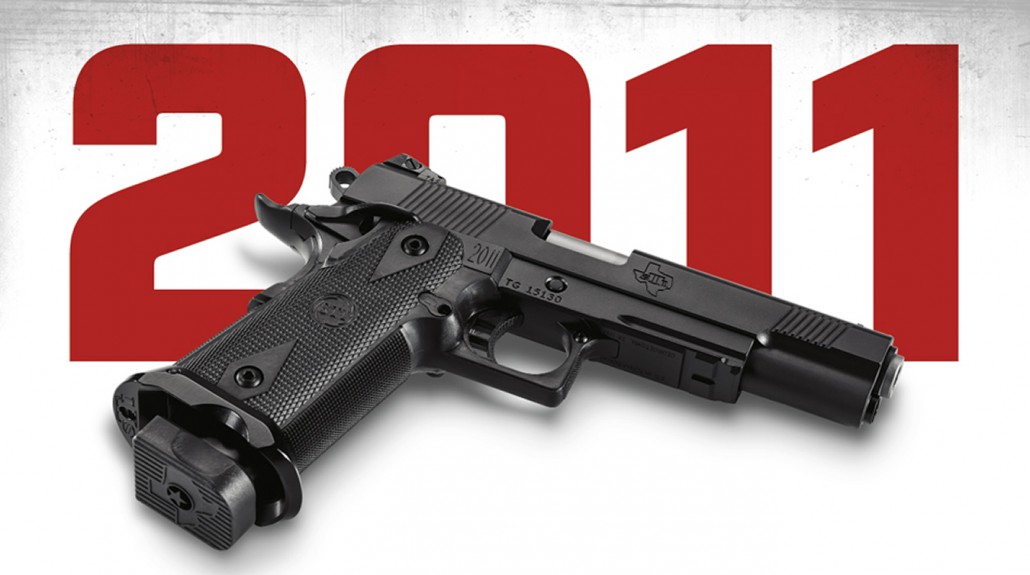 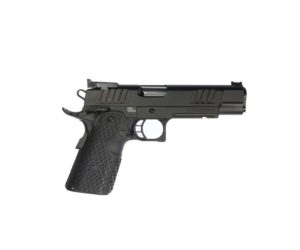 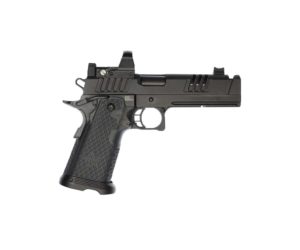 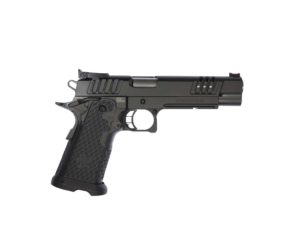 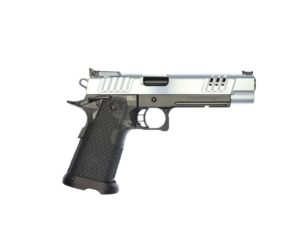